This is an article dedicated to the 70 years of the Council of Europe. This institution plays a fundamental role in European history, especially concerning the protection of human rights and representative democracy. The Council of Europe has changed the life of millions of Europeans. For these reasons, the article will attempt to explore its history and mission to explain its contribution to the historical development of European integration process from 1949 to the present day. 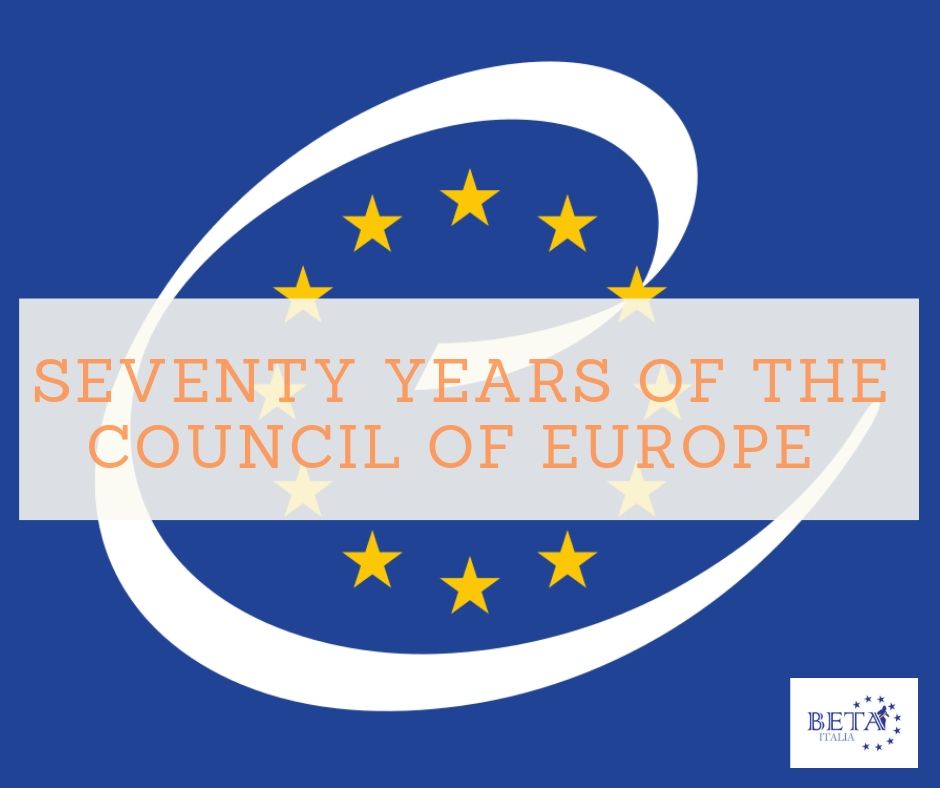 The origins of the Council of Europe

The Council of Europe was the first European post-war intergovernmental organization to have an effective political agenda at European level. Nowadays, this institution holds the multiform concept of “the idea of Europe” and, with its 47 members, represents an important meeting point between EU members and further European countries that are not part of the Union (for instance, Russia). This emphasizes the importance of the Council in promoting mutual understanding and cooperation at international level beyond the EU borders, as well as the fundamental values of the Union all over the continent.

The birth of the Council of Europe represents the end of a European idea and, parallelly, the beginning of another Europe. The institution was officially created on 5th May 1949, after long negotiations between the federalists and unionists. Moreover, its historical context was marked by the economic, social and political reconstruction of continental Europe and the US external influence. This process of reconstruction that had already begun in 1945 at the dawn of the Cold War, widely aimed at rebuilding and reorganizing the European economies. In particular, this objective was pursued externally by the United States, through the launch of the Marshall Plan (1947) which in turn led to the foundation of the first European organization – the Organization for European Economic Cooperation (OEEC). Indeed, the latter aimed at ensuring the US funding allocation for Europe.

The birth of the Council of Europe was widely influenced by the need to strengthen Europe and its identity at the international level, especially within a bipolar world based on the Cold War confrontation between the United States and the USSR. The Prague coup of February 1948 favoured the rise of communists in Czechoslovakia. The Soviets began to build strategic and defensive links in both Central Europe and the Balkans, while the Americans were asserting the principles of the “policy of containment” to limit the Soviet Union’s growth and annihilate the communist threat at global level. The continent was divided and five European countries signed a pact of mutual defence and support knows as the Treaty of Brussels (1948). One year later, the US funding set the stage for the creation of NATO in order to ensure a long-term military transatlantic cooperation (4th April 1949).

Indeed, the Council of Europe was established after the North Atlantic Treaty, within an international framework influenced by the Americans. Nevertheless, its birth was strongly influenced by an intra-European impetus supported by the European federalists who found in the Congress of the Hague of 1948 the institutional opportunity to create a common European organization. The Congress was chaired by Winston Churchill who had already prophetically declared at the University of Zurich in 1946: “It is to recreate the European family, or as much of it as we can, and to provide it with a structure under which it can dwell in peace, in safety and in freedom. We must build a kind of United States of Europe.”

The Council of Europe: pioneer of European rights and values

A milestone in the European integration process, the Council of Europe plays a key-role in the protection of fundamental freedoms, pluralist democracy and human rights. These elements have gradually shaped a common heritage that has contributed to facilitating the transition from a cultural to a political identity at European level. Indeed, the EU largely bases its identity on the pan-European idea which comes from the Council of Europe: for instance, the Copenhagen Criteria that “define whether a country is eligible to join the European Union and require that a state has the institutions to preserve democratic governance and human rights”. Not by chance, the Statute of the Council establishes the common goal of achieving “a closer unity between all like-minded countries of Europe” to affirm “the devotion to the spiritual and moral values which are the common heritage of […] people and the true source of individual freedom, political liberty and the rule of law, principles which form the basis of all genuine democracy”. Indeed, even before the approval of the Universal Declaration of Human Rights (December 1948), the Congress of Europe had already drafted a document to protect human rights and a European Court to guarantee the obligations derived from the charter. Shortly after its foundation, an ad hoc convention was drafted by a committee of government experts which led, on 4th November 1950, to the signing of the European Convention on Human Rights, the first official act of the Council. The latter urged member countries to subscribe to the recognition of the 1951 Refugee Convention which marked the beginning of a path that would have led to the establishment of the European Court of Human Rights in 1959, to which all current 47 Council of Europe’ member states adhere (including the 28 member countries of the EU). 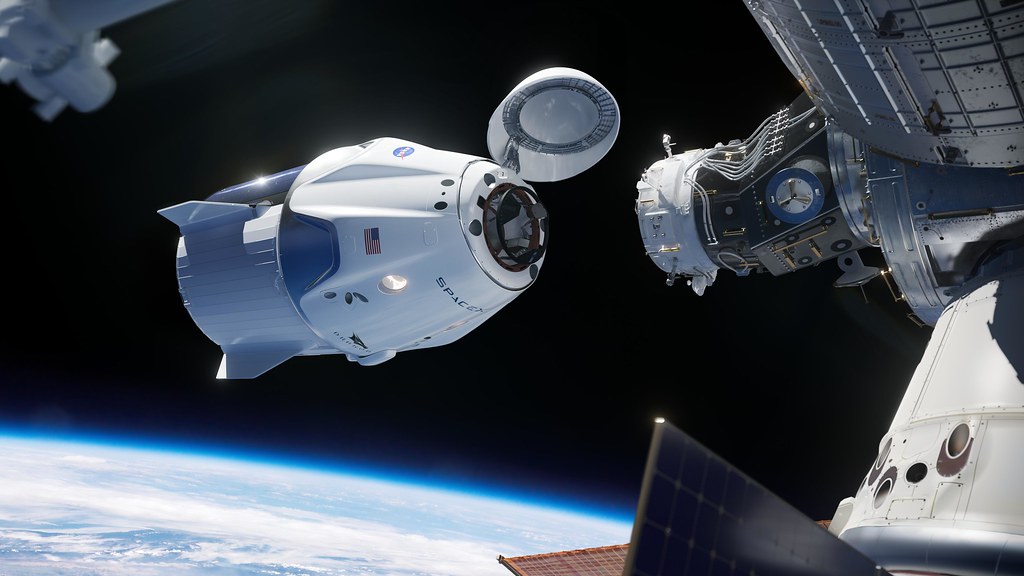 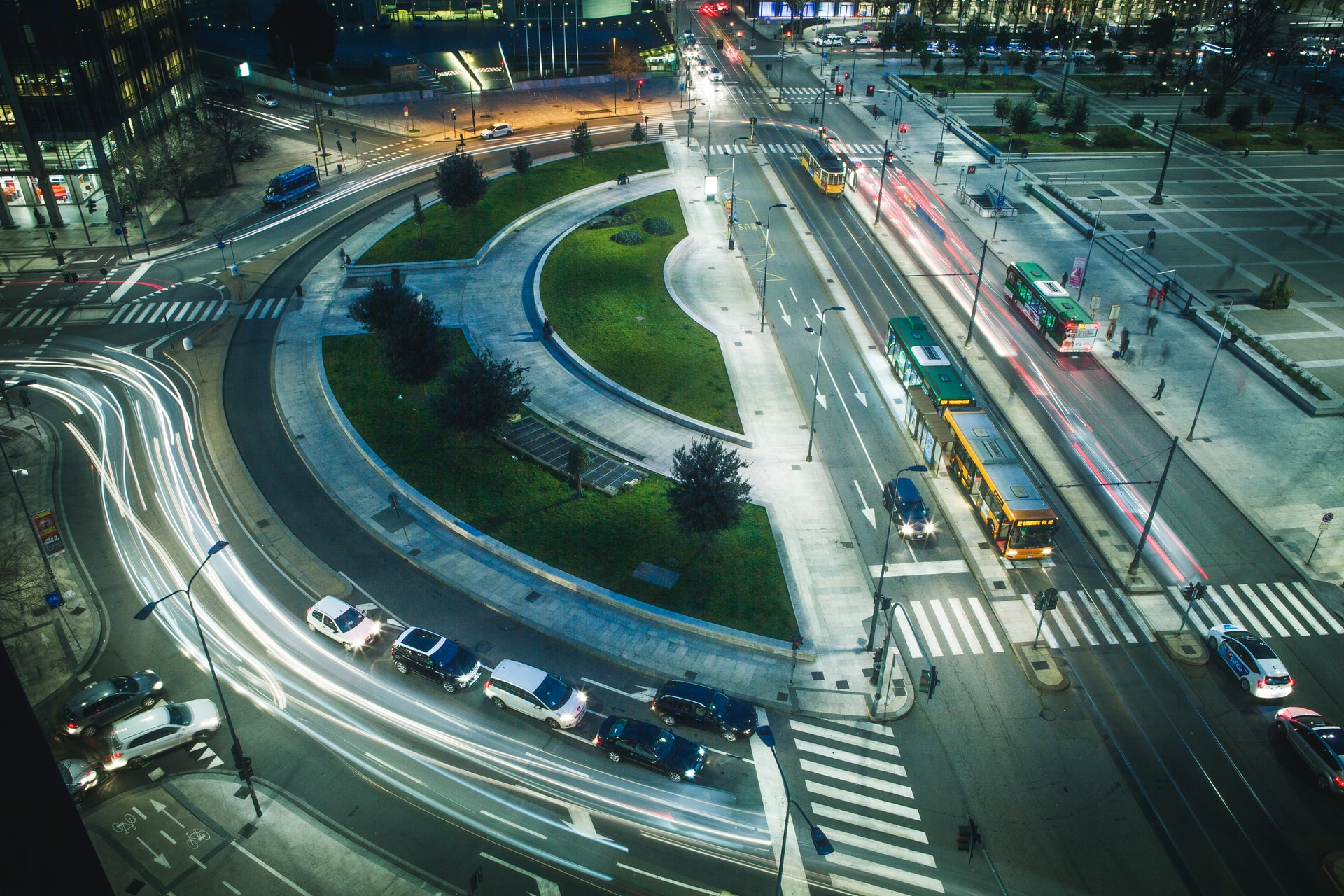 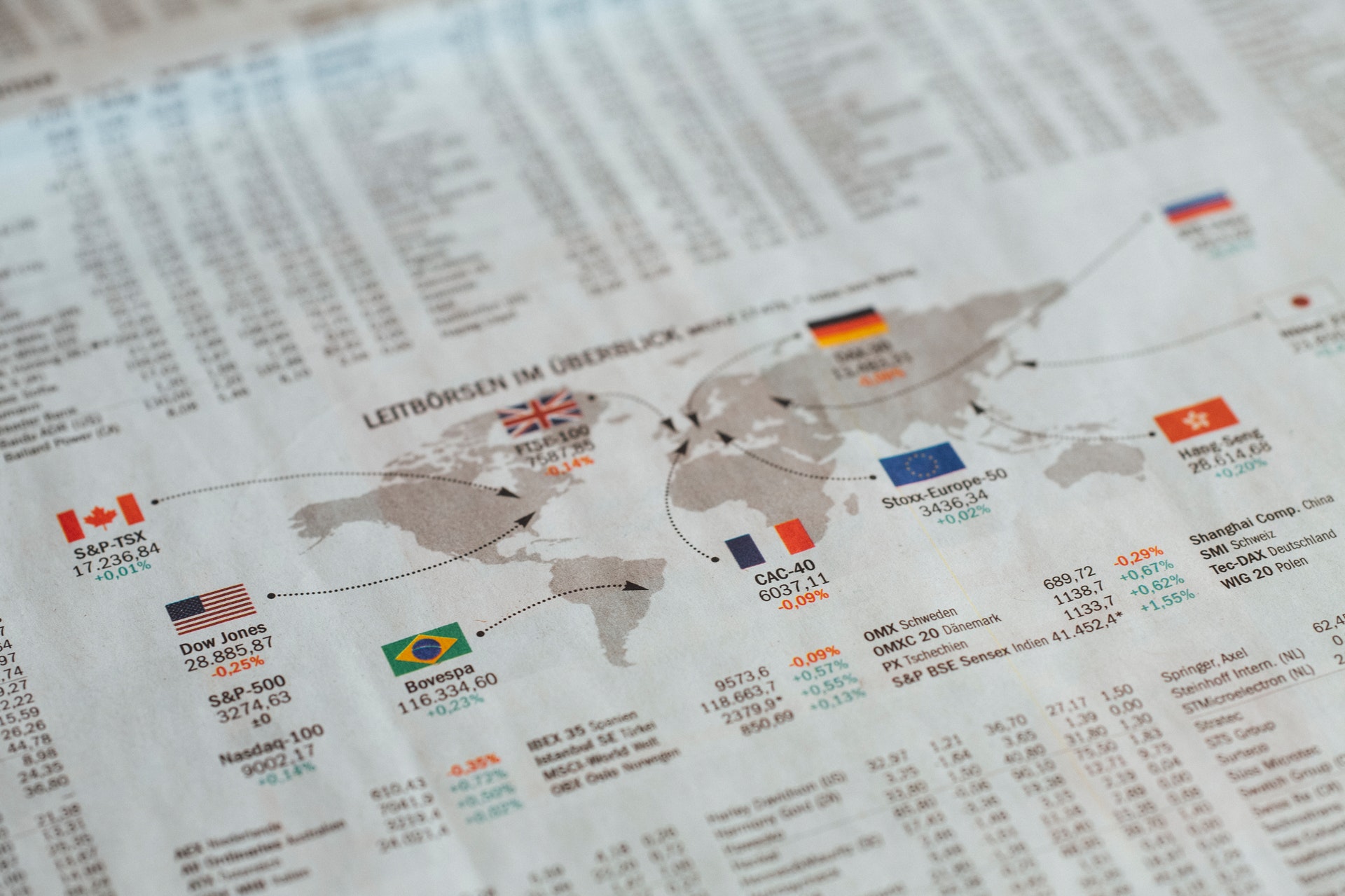 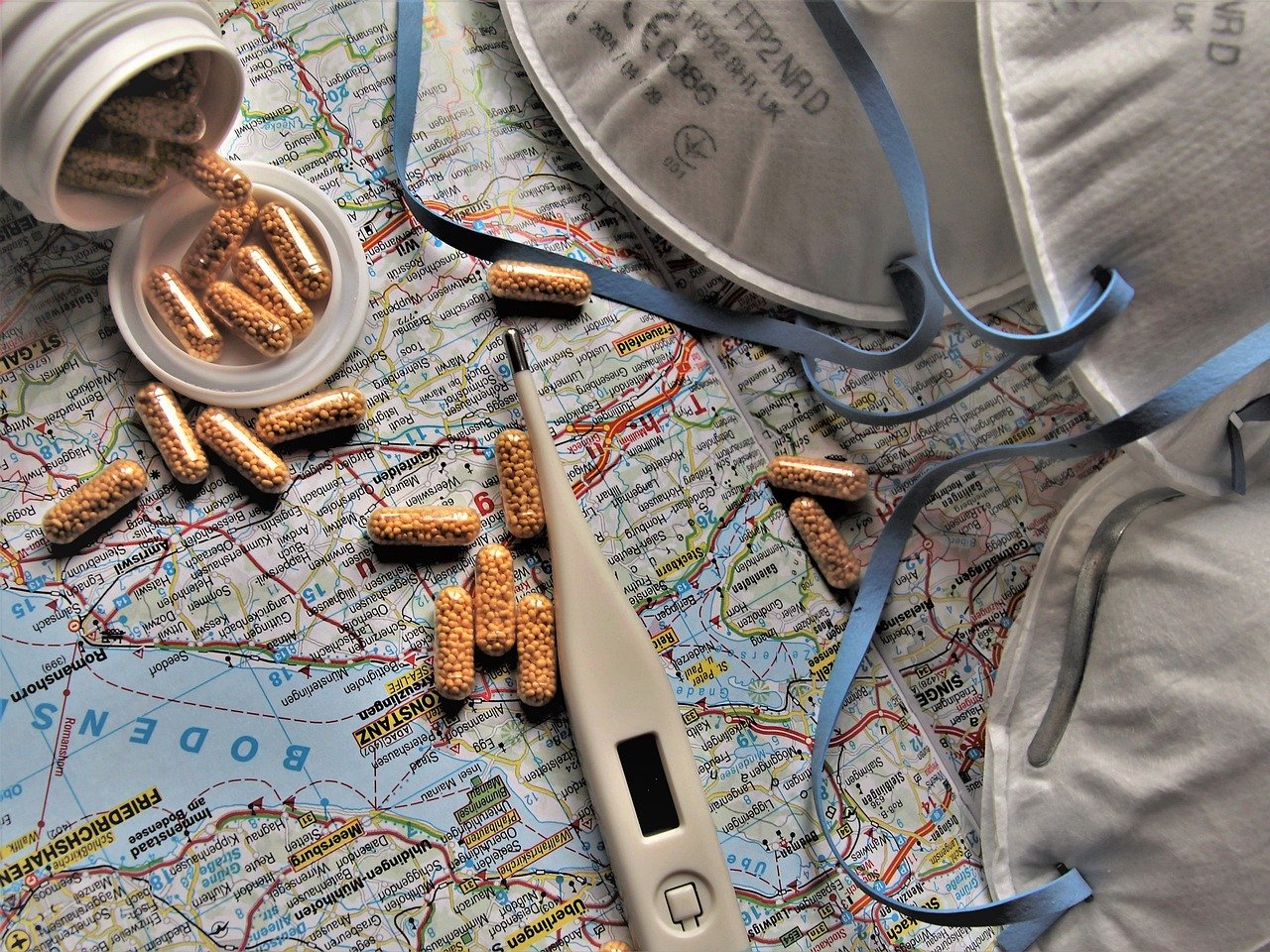