In the last few years some institutions, like UN or EU, introduced the concept of “sustainable development” and created specific plans designed to eliminate poverty and help the environment inside the less developed countries. 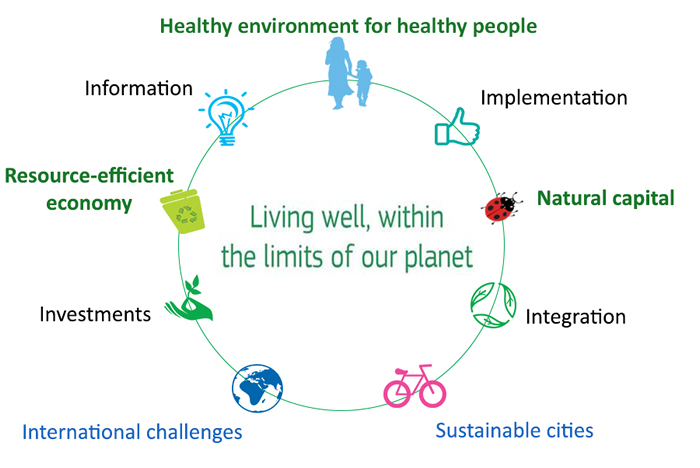 The definition of sustainable development was formulated in 1987 by the Independent Environment and Development Commission. “Our Common Future” is a document present in the Brundtland Report (WCED) and its top priority is to support the needs of the less developed regions of the world. There is a close connection between the economic, social and environmental development that follows the logic of a long-term process (20-25 years). The idea of sustainable development acquires a notable importance in the various EU Treaties: the European institution highlights the complexity of sustainability. The three pillars of the EU can also be summarised in the dimensions (economic, social and environmental) of sustainability (La Camera, 2003).

At the European level, the sustainable question was first mentioned in 1957 in the first EC Treaty. Pursuant to Article 2, its objective is to attain “a high level of environmental protection and the improvement of the quality of the environment”. Art. 174 echoes similar spirit. It includes four specific objectives:

The second paragraph, however, highlights the basic principles of the Community action, i.e. the principle of protection based on a high degree of precaution and preventive action, the principle of correction as a priority at the source, of the damage caused to the environment, and finally, the principle of “who pollutes pays”. (La Camera, 2003).

It will be thanks to the Maastricht Treaty and its subsequent amendments that the sustainable issue in the European Union would have started. The EU’s objective is to promote economic and social progress (respecting the principle of sustainable development) and a high level of employment aimed at strengthening cohesion and protecting the environment.

In 1991 the World Conservation Union alongside the EU Environment Program [2] and the World Wild Fund for Nature created another definition to the concept of Sustainable Development, coined as “the improvement of the quality of life without exceeding the capacity of the supporting ecosystems on which it depends” (Corduas, 2013). It emphasises the fact that any excess leads to the deterioration of the ecosystem in which we live, thus towards an “incessant” poverty.

The concept of poverty combined with environmental degradation remains one of the main problems of our decades. In fact, important to be mentioned after the Millennium Declaration [3] is the UN General Assembly with a new program named the “2030 Agenda for Sustainable Development”. This includes 17 objectives which are all of equal importance and that shall be achieved with an integrated approach in their implementation. The SDGs (Sustainable Development Goals) are universal and indivisible. They describe the greatest challenges of humanity in relation to development. Their purpose is to ensure a peaceful, sustainable, fair and prosperous life on earth for both the present and the future. Moreover, they set environmental limits, beyond which one must not advance and they foresee a conscious use of natural resources. The SDGs seek to address systemic obstacles such as inequality, weak institutional capacity and environmental degradation (UNESCO, 2017).

The environment is one of the tools through which individuals can decrease or increase their level of well-being and that of others. Human societies have been built by taking into account the availability of natural resources which from a long-term conservationist perspective, they are based on respect for biodiversity. The growth of the population requires an increase in the demand of natural resources and greater pressure on ecosystems. This tension creates two problems. These include pollution or the need for other basic necessities, compared to those already existing such as the disposal of polluting waste, deforestation, etc. (Tietenberg, Folmer , Eldgar, 2006). Hence, it is essential to contain waste and excesses. It is essential to think in terms of sustainability to reduce poverty, and I am not taking about worldwide poverty, I am talking about the EU loss of unity, which is crucial for us as European citizen.

The environment does not concern the individual only. Everyone must be involved and take action both as an individual and as a group. Only with the Union the results will be achieved.

Only in the Union will we be able to resolve sustainability issues affecting the EU and the whole world, which surrounds our community. But only after having solved the micro level someone can speak in the name of the whole world. It is clear that the rest of the world is not condemned at all, but if we start from the EU level, we can no longer say that the problems are too big to be clarified. We must therefore remain in varietate concordia. The sole way to do so is to live united and more sustainable.

[2] There are important its three key objectives: 1) to protect, conserve and enhance the Union’s natural capital 2) to turn the Union into a resource-efficient, green, and competitive low-carbon economy; 3) to safeguard the Union’s citizens from environment-related pressures and risks to health and wellbeing (europa.eu).

[3] The Millennium Development Goals (MDGs) are eight international development goals for the year 2015 that had been established following the adoption of the United Nations Millennium Declaration. 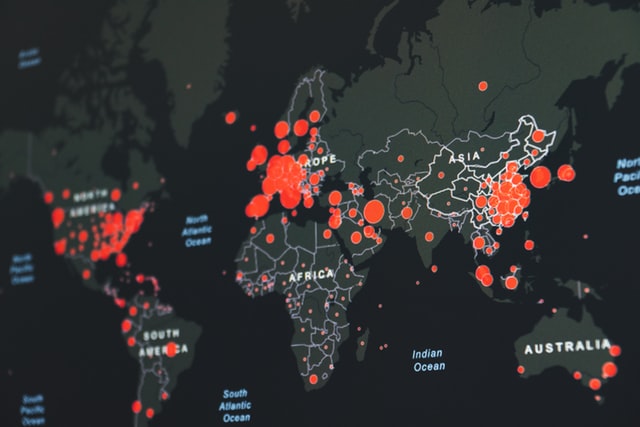